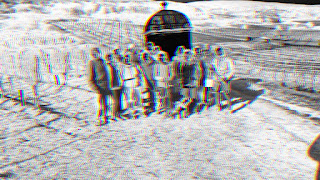 Posted by Marie Tamponette at 22:51