A beer in my left hand, I am trying to type with my right hand to include information about the Worlds most northernmost brewery, to be found somewhere in Norway.


And, an article about absurd photos in and of Vienna. All kind of Hash activities are happening these day in Vienna, in Brno and elsewhere. Full Moon, Blue Moon and normal runs alike. And, only a few more weeks until the re-opening of another very well known local Beer place. 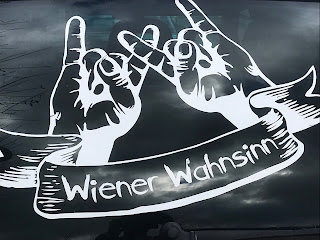 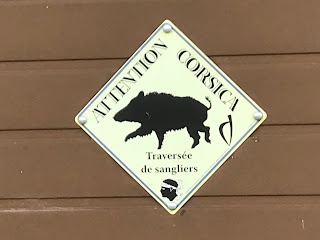 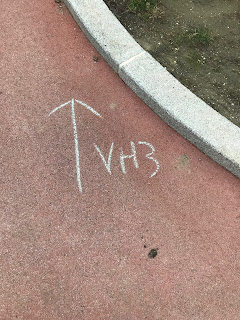 
Posted by Marie Tamponette at 21:41 No comments:


Despite everything, we are all and will remain Hashers and citizens of Europe. And getting a Haircut every once in a while should be a matter of course. 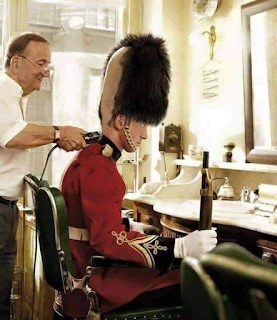 Posted by Marie Tamponette at 10:21 No comments: