Finally. The Induction of the next candidate into the local Hall of Hash, better known as the OVH (Order of the Vindobona Hash).Inductee # 2 or runner up to the inimitable Lord Glo-Balls was Munk and the scene was set for Laxenburg Schlosspark where you basically cannot fail to set a good run and you definitely meet up with loads of nice mosquitos.
Since I couldn't be at the event for medical reasons, I thought that I'll just make up a short story, taking in account the 793 times we have been to Laxenburg before. Please take a few moments to admire photographic doumentation  of a few decorations that have occured in the preceding weeks, not necessariliy in chronological order:


To be followed by


The fact is that we are becoming a geriatric chapter and I think that this is a fine thing. Add new blood to oldish, well, local Hashers and people will think that the Vindobona Hash has got some tradition. Which it certainly has. Very Hashy Birthday to the following Harriette:

Since I cannot say much more about all this in absence, on out herewith. More Muzak to follow.
Posted by Marie Tamponette at 19:02 No comments:

There is no greater love

A place to be recommended to go to is Croatia. First time my parents took me there in 1970 (old times in Yugoslavia) and after a very long break family went back in 2006 and last week again, this time to a place near Porec on the upper Istrian Coast. Very familyfriendly and, of course, great beer. Drink Ozujsko and Karlovacko.

Which, certainly, brings me to a plea to support our friends from the Zagreb Hash House Harriers. My personal heros, the lads who make everything possible for a special price. Take a trip down to one of their weekends, a strong recommedation from your Hash Blogger. 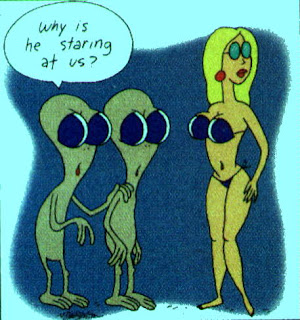 Anyhow, back in Vienna (and having apparently missed Ice Queens 500th and Richard Kopf's 750th  run, congrats!) it was time to explore parts of the Bisamberg again after the Sendemast got blown away a short while ago. The thing at least I was longing for most during the entire run was a glorious bottle of cold white wine . hey, we were in the middle of one of the major wino areas of Vienna! - but alas! the only thing worthwhile to report were grazing goats on top of the hill, not far from the former Antenna on top.

As we all not really had a choice but to run back downhill again, the reward for all of this - thanks to all the Dutch Hares! - was cold Pilsner Urquell!
The inspired circle featured, well, much of the same procedure as every week and then it was on off to an OnIn of the different kind, not the Weinbeisser that was planned for by the Hares, but the Heurigen right next to the parking lot where they had Freistädter Beer, Rindsgulasch and Schinkenbrote. Excellent stuff. 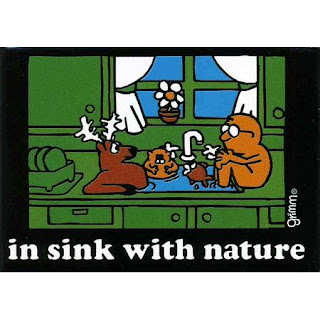 
I always liked Heinz Baked Beans - what about you? Get The Who's Album The Who Sell out from 1967.

Posted by Marie Tamponette at 16:26 No comments: