So the announcement read something like "come one, come all, there'll be Glühwein (Hot Wine) for everybody afterwards. These wise words were announced by the same man who - at the same location - announced a beer stop during a run in the summer on one fine day, in the heat of course. 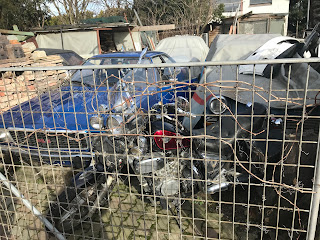 By now you guessed it right, of course there was no Hot Wine, or in other words, as much hot wine after the run as there was on the virtual beer stop during that summer run. Thumbs down for Prof. DDr. Felch, OVH.  On the other hand, a regular number of 25+ cameth to the Duckville run in the winter (which was split into runners and walkers parts, seems to come into fashion these days) and off we went, with the late arrival of The Blessed Saint Norman, OVH (whose birthday it was on that day) and on alongside the banks of the Donauinsel.


There was much much wind, the occasional Hash View and, after a bit, a turn to left into habitated land again. 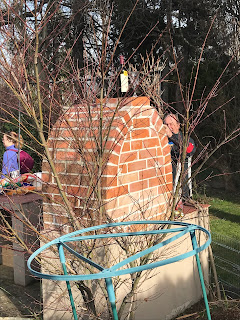 I somehow noticed that the runners went missing (there were many runners and much less runners) and, somehow the surrounding scenery turned into some Wizard of Oz dub-like stage image as you can tell by the next few images :- 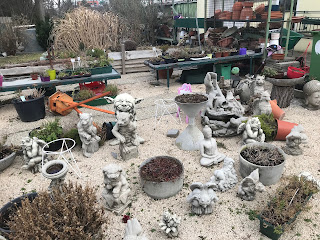 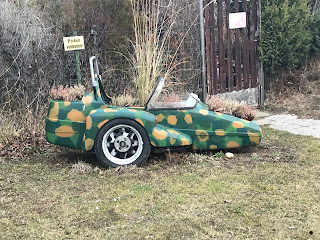 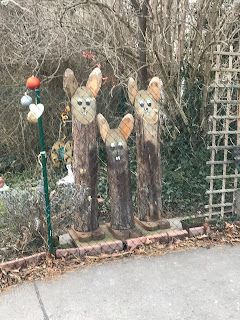 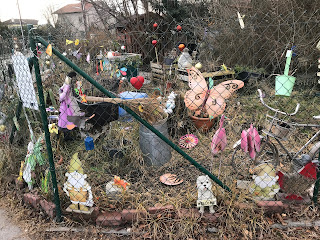 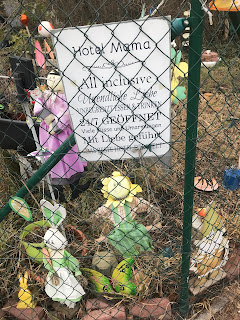 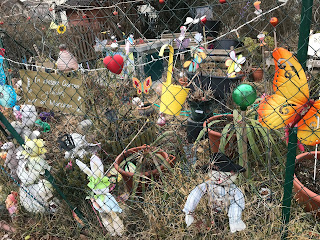 After this walk/run that was encompassed by a series of strange and fairy like images, the circle was performed in a rather old-fashioned manner, with our infamous pal LIKMM making yet another appearance at the World's Worst, with the upcoming Zagreb H3 winter event pending.  A fine and not too long trail, with plenty of GOOD booze afterwards. Obrigado!

Posted by Marie Tamponette at 10:42